In the days since I began my YLT Project, I’ve been asked with some regularity about my current viewing habits. Sometimes, I even get asked what my top five shows are in a given year, and lover of sharing that I am, I share. I’ll even share them here! After all, as many problems as lists can have, it’s always a good idea to inventory yourself. 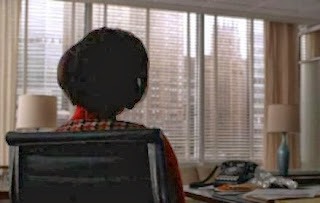 As I composed these backwards, this is the third time, I have to use the word “divisive.” Such is my lot in life, I guess. There was a growing disquietude with the malaise-ridden repeated cycles of Don Draper, and admittedly, it can be frustrating to watch characters failing to change even though the point is that they don’t. Still, in a world where even the most prestigious dramas, including a few I’ve mentioned here, involved guns or swords or fists, I think it’s good to still have a show that chronicles the psychic violences we daily inflict on each other. 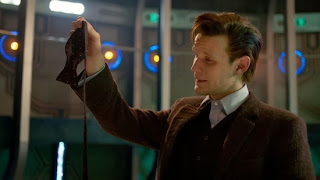 This was a big year for the Doctor, what with it being his show’s 50th anniversary on top of having a regeneration coming. But it was also a deeply weird year, which only saw the last half of a season full of largely stand-alone experiments. Yet again, it was a divisive season, but one I enjoyed immensely, with many of the levied criticisms ringing hollow. After all, it remained steadfastly dedicated to showing amazing things.
While the 11th Doctor and the era he represents has been my favorite, I’m actually pretty excited for this new era, as this will be the first time I watch the transition between Doctors live as an invested fan. The myriad ways Doctor Who can change while remaining itself is one of the things that makes it special and cool. Though I am a little concerned this new guy might burn Clara (in descending order: Ponds, Donna, Clara, Rose, Martha) with his high-watt eyeballs. 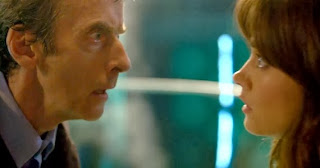 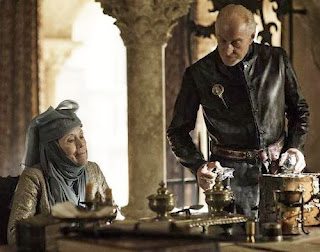 Not much to say, I’m just pleased that this straight up fantasy has been able to maintain the high level of quality and complexity it has, and still be popular. 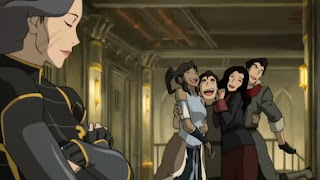 I spent a couple thousand words extolling this season’s virtues recently, and I still couldn’t find room to mention by far my favorite comic subplot of the year—Bolin’s movie star misadventures as Nuktuk: Hero of the South. Obscure references to film history! Propaganda parody! Special effects jokes! A silly song! Invented ethnic slurs! This storyline had it all!

Despite my praise, this was a frequently divisive season for Korra, and even I wouldn’t claim it was flawless. However, the show evoked feelings so many others ignore, not the least of which is awe and wonder. On the strength of that, it earns this spot. 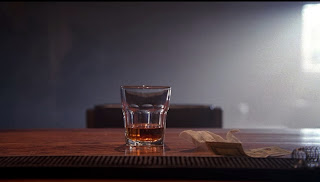 Yes, this was quite the obvious choice, but Breaking Bad deserves its acclaim, both in terms of quality and as a rare unifying cultural event. Much digital ink has already been spilled over it, but I will say it was interesting to see readings of Good and Evil being place upon what I’d always watched as a capital letter Existential tale in the tradition of Sartre and Camus.
Speaking of cultural unity, it was also with wry amusement that I read a few NY commentators writing about this amazing new experience they had watching the finale in a bar with other fans, something I had been doing for the past three years. And those commentators were right—it is pretty amazing watching something with a few hundred fellow devotees. Some cheers confused me, and I’m sure a few of my exclamations confused others, but we gasped at the same shocks and groaned each time the credits rolled around, and were apparently ahead of the curve.