The Top Tier Team of Badassery


The other day, a slightly buzzed textual conversation led to me considering which recent and semi-recent TV and semi-TV characters might be regarded as all-time badasses. This further led me to play that most beloved of geeky pastimes, Zombie Survival Team, which I modified to Survival Team or Shit Going Down Team. Who made the cut, and why? Read on.


For the purposes of this exercise, I limited myself to Genre characters, though I played a little fast and loose with what “Genre” meant. Furthermore, I limited myself to mortals and near-mortals whose badassery stemmed from training and natural talents rather than supernatural or alien gifts, because it would be easy enough to snag Buffy, the Doctor, Korra, have them bring Ellie as comic relief, and call it a day. My results are, admittedly, a bit combat heavy, but that’s part of the point of the exercise. 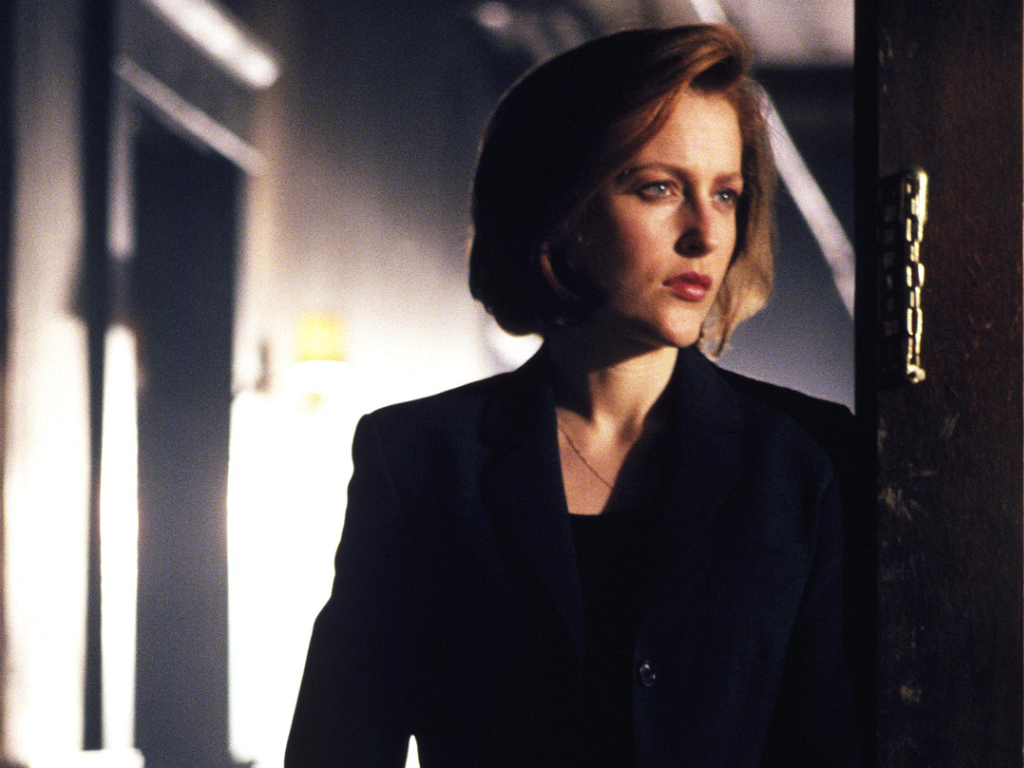 With the level of badassery I’m about to put on the field, it’s going to take an equal level of badassery in command. I’m putting Dr. Dana Scully in charge. She’s calm, cool, collected, and accustomed to wrangling difficult personalities. 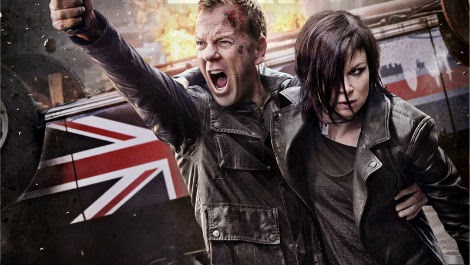 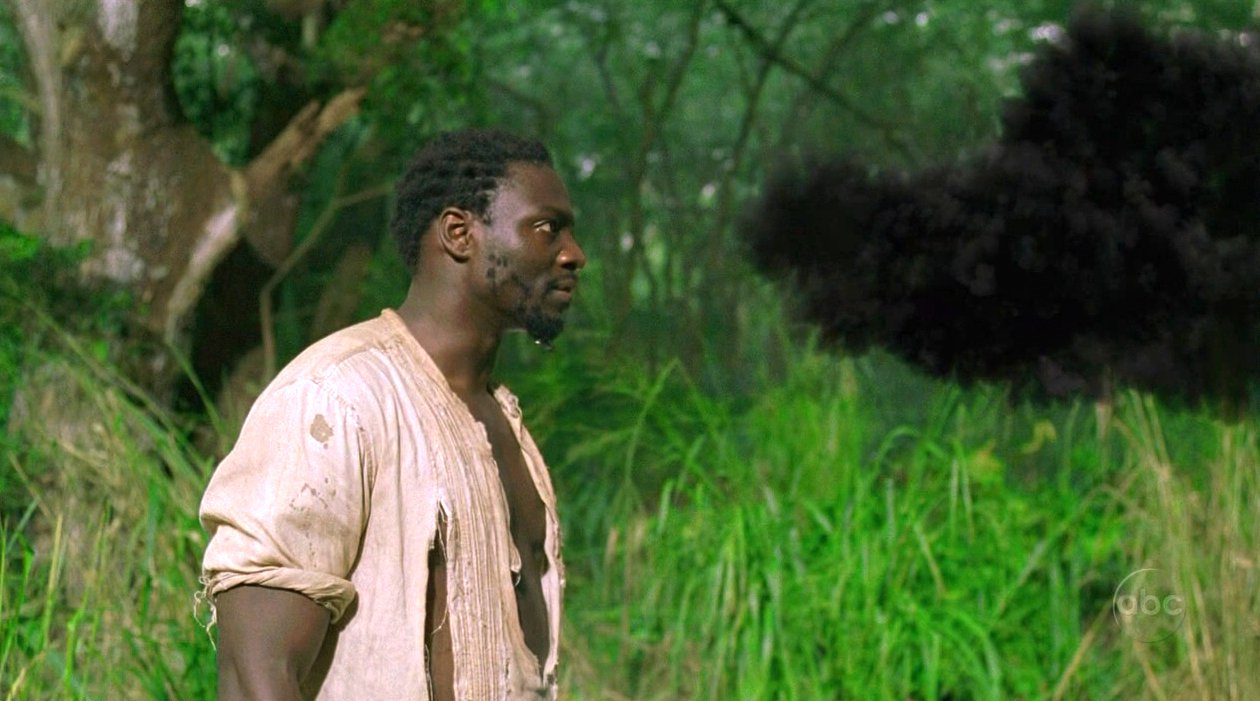 Eko was the character that started this business in the first place. While his most obvious signifiers of badassery would be his size, his tracking, and his survivalism, what he actually brings, I feel, is a certitude. He chooses what must be done, and does it. Also, he’s attuned to the vaguely mystical and spiritual. 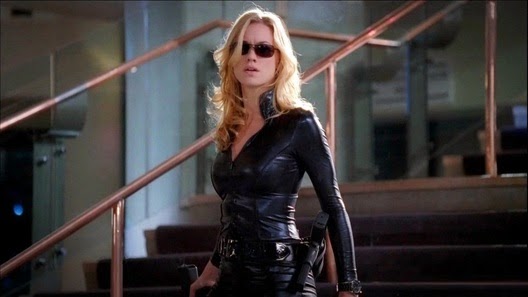 Technically, Jack Bauer is also in spycraft, but Sarah brings the skills for a more Bondian spycraft. 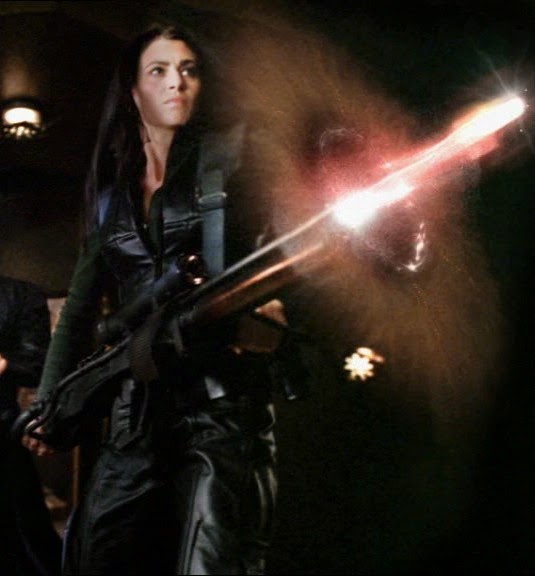 Do I have to justify this? I don’t think I should have to justify this. Well, okay, one out of the box aspect: Aeryn has an important role in any group because she is a soldier, an order-taker, a mission-accomplisher, ferociously. Her solution to her leg being trapped is to cut her leg off an continue the mission. It’s always important to have someone who follows instructions. You know, assuming they're good. 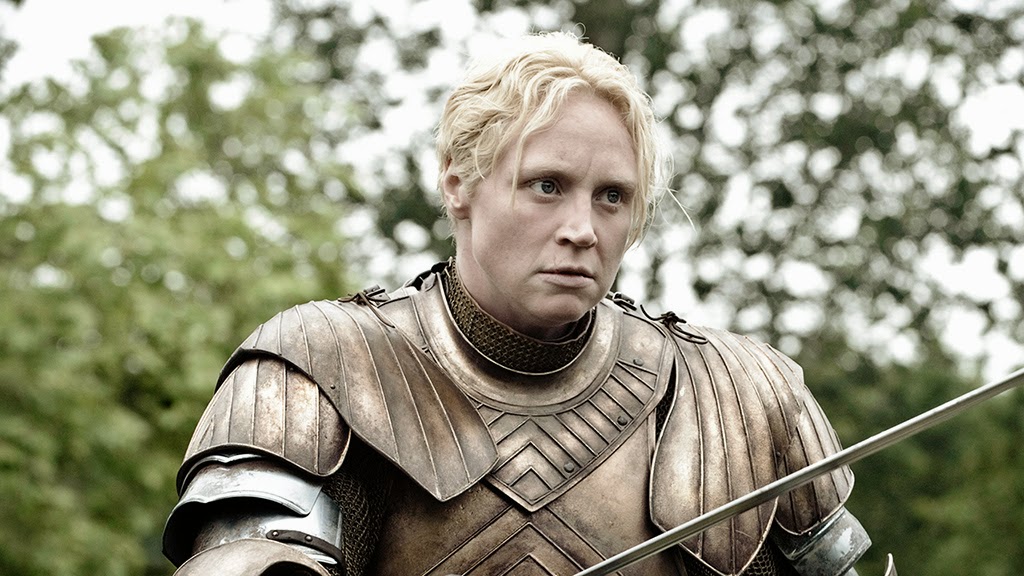 There are four names prominently mentioned by the people of Westeros when they discuss who is the greatest warrior in the land—Lorras Tyrell, Gregor Clegane, Sandor Clegane, and Jaime Lannister. Brienne has beaten three of them. Some might say that last on should have an asterisk, because Jaime was out of practice. I say because Jaime was out of practice, she beat him like a mule rented by a red-headed stepchild. Wait, do I have to justify this? I don’t think I should have to justify this. 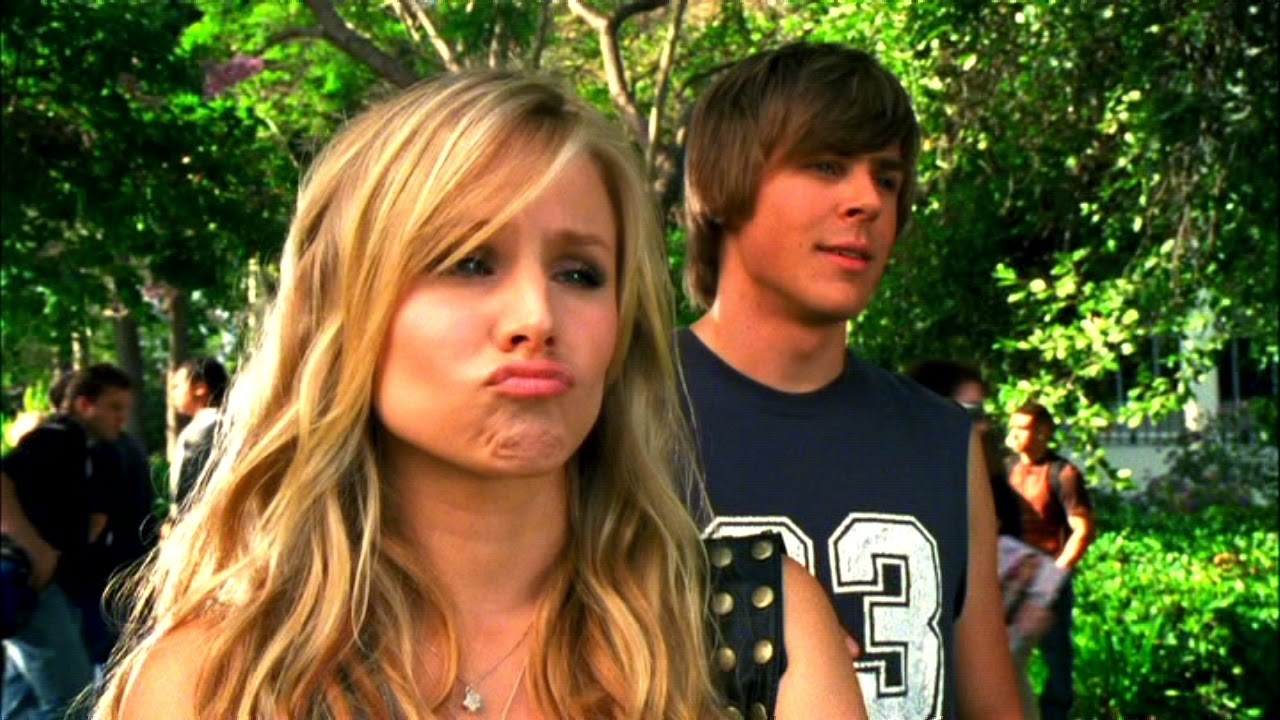 Sometimes the needs of badassery require a different approach than guns, clubs, and broken thumbs. Sometimes you need to go after the true weak points—addictions, lusts, hubrises, and failings. Veronica knows the best knives to stab those weak points with. 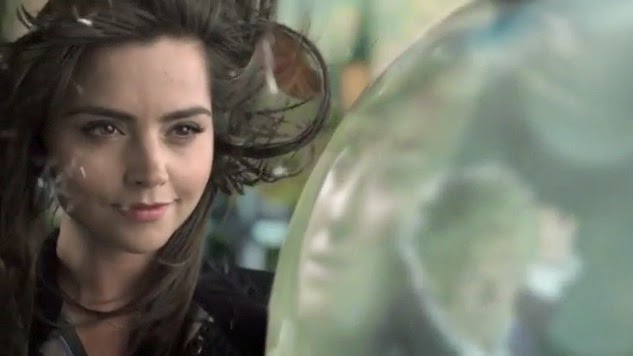 This is far outside the box, but a bit necessary. Let’s be frank, there’s a lot of trauma, a lot of anger issues, and a lot of stoicism in this team of badassery. Someone has to be their therapist, but it can’t be a therapist, because most of these badasses don’t want to talk. Clara has a proven record of getting tough nuts to crack, and has seen as much shit, or more, as anyone else on this list, so they’ll respect her.
Posted by Kel V Morris at 3:09 AM