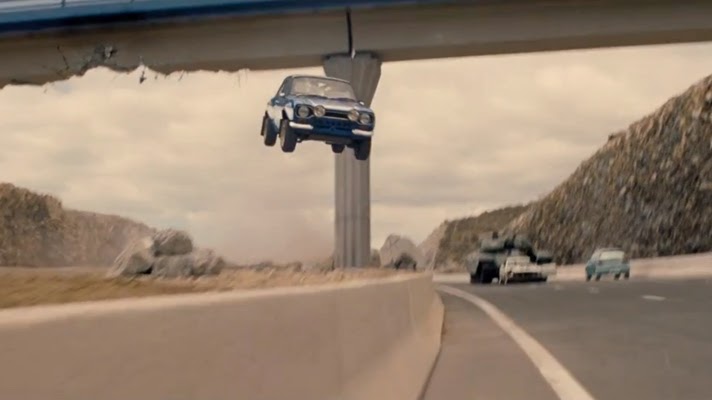 I Laughed: When Hobbs calls Tej:

Car This Not-Quite Car Guy Would Take: All it does is drive into a scene and then leave, but I’d take Shaw’s Aston Martin DB9, mostly do I could say “This is my Aston Martin.” It’s not the Bond car, but it’s still pretty cool.

The Stinger: Oh man. Oh man! OH MAN! Tokyo. Shibuya crossing. Drifting a million miles an hour to an untimely fate. But what's this? Han’s tragic accident wasn’t an accident at all! He was being hunted! But by who!? By who!? 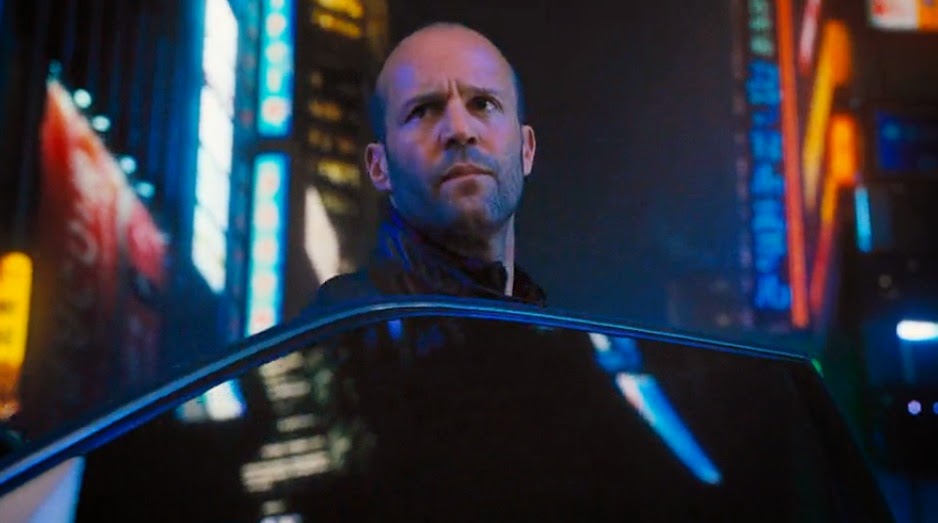 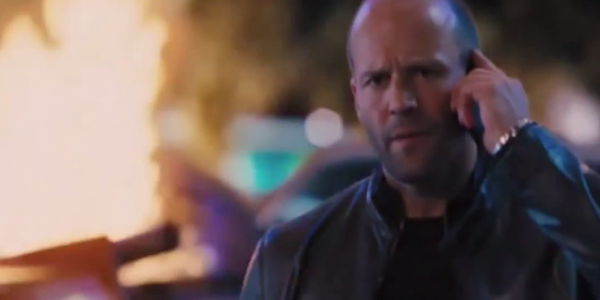