In Asphalt, Nitrous, and Rubber: The Token White Guy 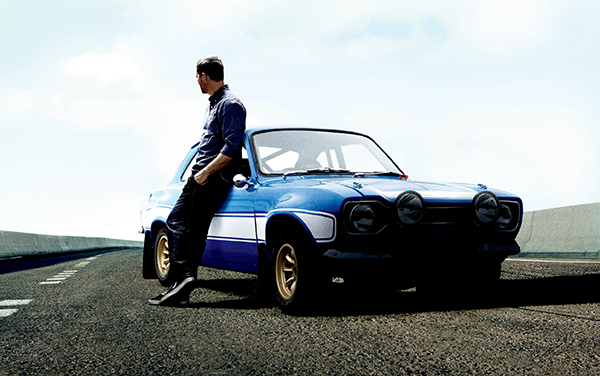 Famous person deaths are weird. In all likelihood, you never met them, and yet there is a sort of a loss all the same. And the weirdness is compounded by how we usually learn of famous person deaths these days—we read it on the internet, which just sort of reinforces the remove. And that’s how it’s been for me, and I bet many, many more, with most recent famous person deaths. Leonard Nimoy? Internet. Maya Angelou? Internet. Philip Seymour Hoffman? Internet. Then again, I didn’t know any of them, so shouldn’t that be the way? Yet I recall distinctly hearing about Paul Walker’s death, because someone else read it on the internet. I was at either a book club or a game night, when someone else looked at their phone and flatly said that he had died. It sort of took me a minute. “Man,” I said, “I’m legitimately bummed.” He was, after all, an integral part of something I loved.