In Sea, Plain, and Sky 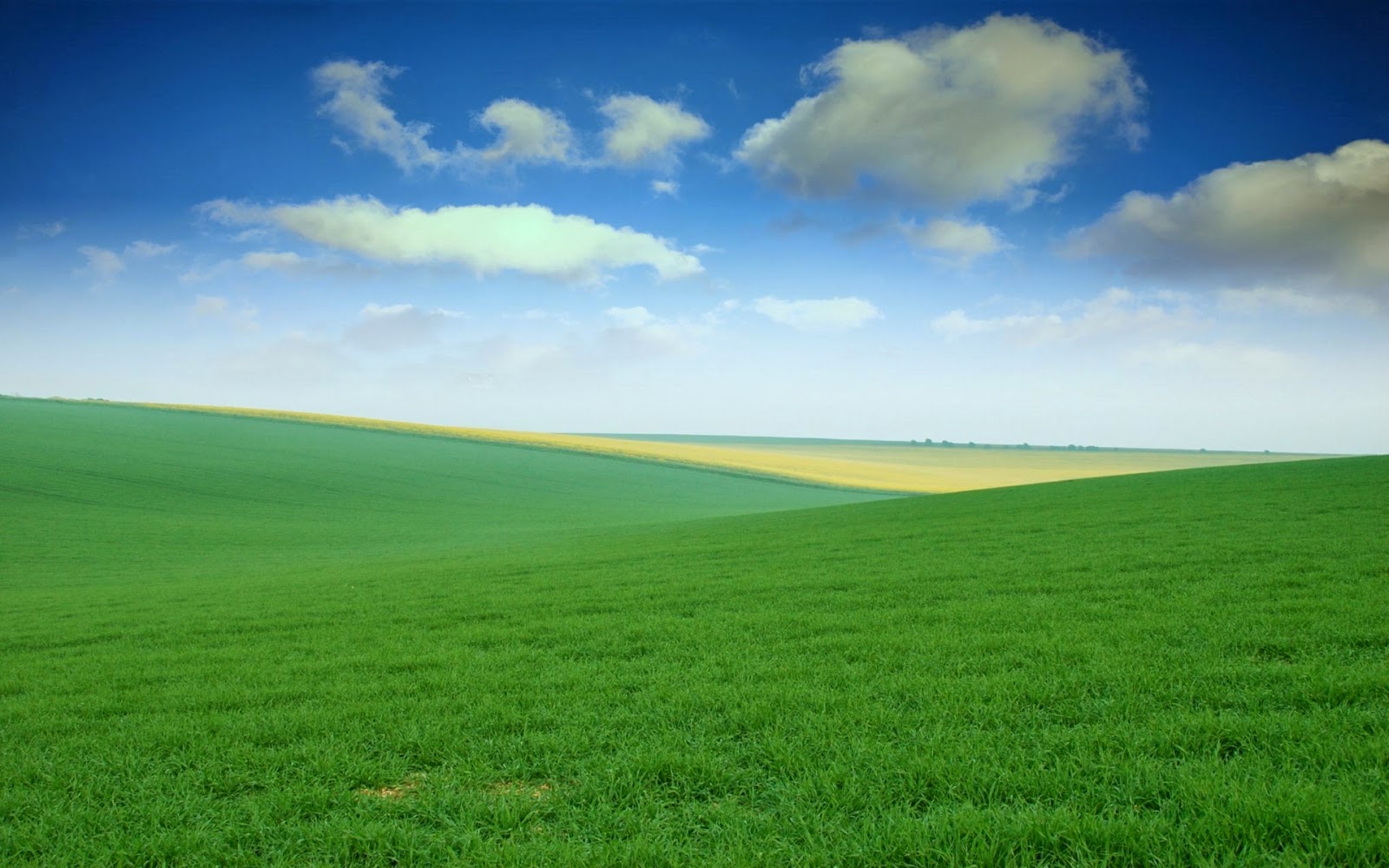 There’s a good chance I saw my last new Hayao Miyazaki film last week. What a sad thing to see in stark letters like that. The great man says it’s time for him to retire, and if that’s what he’s decided, so be it. Maybe we’ll get lucky, and he’ll change his mind later—after all, it’s happened before. In the meantime, I’ve decided the best way I can pay homage to a luminary of world cinema is through a survey of his works.


I bristle a bit whenever I hear Miyazaki called a director of “anime,” as it implies work much more crude and base than what Miyazaki does. And I say that as an aficionado of the form. Even though anime is a very diverse form, it still comes with a raft of rightly or wrongly preconceived notions of subject, style, and maturity his films transcend. While an anime is a cult curiosity, a film from Miyazaki is a contribution to world cinema. If nothing else, anime is typified by (though this is not universal) utilizing stylistic trickery to suggest movement rather than animating that movement—if you’ve seen even a bit of a Miyazaki film, you’ll instantly see this is not something he does. Rather than ruthlessly marketed and monetized slick, stylish sci-fi or fantasy romps of dubious maturity, Miyazaki films are something far, far greater.
My intention is to work through his works in chronological order. The double-edged sword here is that his films are distributed in the United States by Disney, who should be praised for bringing the films over here when they might otherwise have been entrusted to any one of the many rinky-dink anime distributors to pop up in the late 90s, while they should be derided for charging so much. Point being, this might take me a while, as several of his films are sitting at “Long Wait” in my queue.
Still, feel free to come along for this flight.