Waiting for Reapers: Another Chance for Battlestar 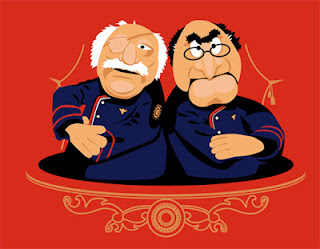 On March 6th, I’ll have Mass Effect 3. This was an event written in the bedrock of the universe. I am beyond prepared. By my count, I’ve played Mass Effect 2 (one of my GOTY 2010 Picks!) to completion twelve times—two of them this year—and I could easily do another. ME has almost the perfect alchemy, with a fascinating universe, characters I adore, and themes that resonate. But, I don’t want to burn myself out before I even have it, as unlikely as that seems. Then along came a column entitled “Why Mass Effect is the Most Important Sci-Fi Universe of Our Generation”. Needless to say, I agreed, but it got me thinking about what else could even be considered in contention. The column listed a few contenders, but only one seemed credible—the 2004 re-imagining of Battlestar Galactica. There are a few connections between the two, actually, with a few similar themes, styles, an homage, and a pair of actors. I have my opinions on BSG, but they’re a bit old. Has time changed them? Now here’s something that will give me my spaceship fix until the 6th.


Agency has never been a question for Commander Shepard and Mass Effect. Against hopelessness, against inevitability, against crushing defeat, there is little choice but to fight back, pointlessly or not. That notion, along with the details and expansiveness put ME a cut above BSG in my thinking. Though BSG did a pretty good job tiding me over.
Posted by Kel V Morris at 3:35 PM