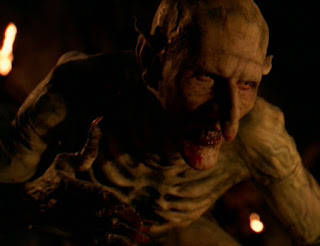 Covering from “Beneath You” to “Help,” in which this isn’t exactly Friday Night Lights.