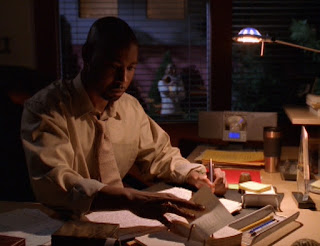 Covering from “Selfless” to “Conversations with Dead People,” in which I come to a most chilling realization.