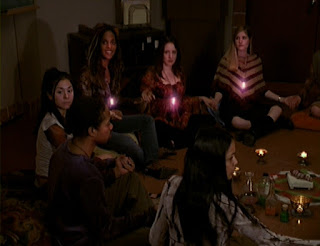 Covering from “Potential” to “First Date,” in which you all love Kennedy, don’t you? Isn’t she just the coolest?