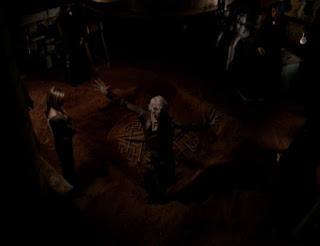 Covering from “Sleeper” to “Showtime,” in which the wall I face is twenty feet thick, four hundred times harder than diamond.