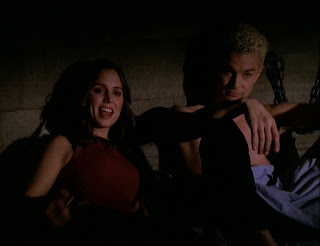 Covering from “Dirty Girls” to “The End of Days,” in which bleeeeeeeeeaaaagh