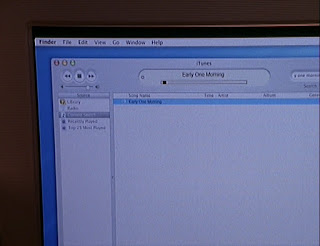 Covering from “Get It Done” to “Lies My Parents Told Me,” in which how could they use a poor maiden so?