A theme has been emerging in preparing this week’s posts of my further descent into bizarre, over-examined geekdom—commitment to an idea. A failure of half-assery is the worst failure of all, and if this page is to be a monument to the hyper-analytical self-aware journey through the pop components of my life, I’d better commit. So, in honor of the hero of this week’s YLT study, I will now pierce the veil of time, gaze back at two weeks ago predict the future. Games are easiest to anticipate--the only movies you hear about a year in advance are giant summer atrocities, TV is mid-season, and there's simply too much literature to worry about what's new or not. What games will I be thinking of when all the big guys are making their lists next year? Maybe I’m still in a list-making mood.
The Dark Horses—There are all sorts of cool looking experiences being offered this year, and I expect to like a lot of them. These here are unproven games from proven makers that seem intriguing.
L.A. Noire— 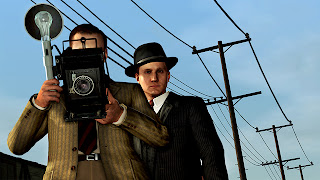 Those who have been following along will notice that I seem to really love a good crime story. Rockstar, the gents behind Grand Theft Auto, and Red Dead Redemption, are bringing along L.A. Noire—how am I supposed to resist that? Apparently investigating will be a big part of the game, what with finding clues and interrogating suspects and the like. This is the most Heavy Rainish game I’m aware of this year. 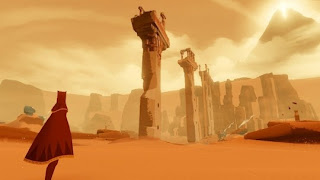 I really liked Flower, the super-hippie game from thatgamecompany. Two years after its release, I still play it to unwind, and make visitors in my abode do the same. Journey doesn’t seem as easily understandable as Flower, but that just intrigues me more.
Child of Eden— 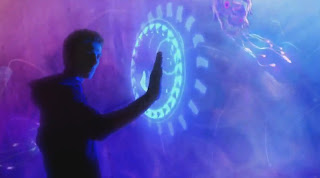 Another weird creation from a developer whose work I know, this time maker of the rail-shooter beatbox Rez. Child of Eden looks like the sort of thing that could make me see the value of using something that isn’t a regular controller.

Sequel Madness—Unlike with movies, I find numbers at the end of a game title to be reassuring. The numbers suggest refinement after a proof-of-concept, and building on a foundation, rather than straining. Of the many sequels on the way, these here are those I most look forward to.

Before it had even come out, Killzone 2 became an easy punch-line, and for many, there it remained. I liked it a lot, though. It had a distinctly European flavor in its mood and atmosphere (which, ironically, many an “atmosphere and mood only” game hipster seemed to have missed), a deeply ambivalent ending, and looked great. In fact, expect some grossly misdirected pretention to come its way soon. Hopefully, I’m not alone singing the praises of #3. And, Malcolm McDowell. 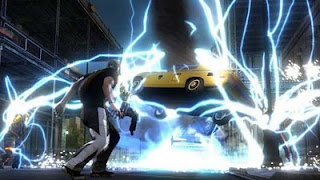 Super-hero sandbox. Oh yes. Infamous was great fun, jumping up buildings, jumping off of them, slamming bad guys and saving the city. And the zipping along power-lines or train tracks may have been the most exhilarating form of travel games have yet concocted. If the follow-up has some better facial animations, that’d be nice icing on the cake. 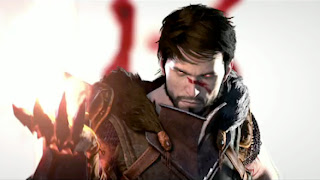 Even back in the days of yore, when I was 10 playing Zelda, I really wanted to be playing things like Dragon Age. Epic fantasy has always had a pretty strong pull on me—I think because it’s like pretend camping, but with swords—and Dragon Age is a pretty damn good one. This may not be a direct continuation of my Warden’s story, but it should be fun all the same.

The Ultimate Showdown—Already, there are two front-runners for what I expect will be my favorite game of 2011, and they are... 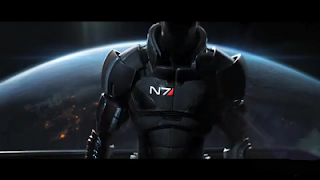 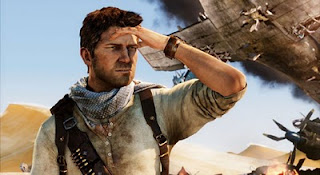 Here is where the fireworks lie. As things stand now, one of these will be my favorite game in 2011, as they’re both from series I adore, and it doesn’t seem likely that anything will change. So the massive RPG, or the finely tuned action thing? Star Wars of Indiana Jones? I can’t wait to find out.