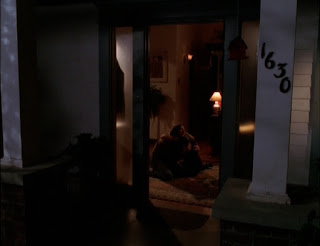 Covering from “Forever” to “Tough Love,” in which things go back to abnormal.