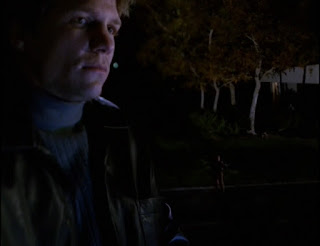 Covering from “Shadow” to “Into the Woods,” in which well, that’s one way for the show to deal with the Riley situation.