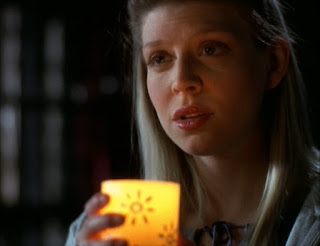 Covering “Where the Wild Things Are” and “New Moon Rising,” in which we’re having fun already! Woohoo!

Costuming Alert!: I bet you think I’m going to call out Giles’ single earring, don’t you? I’m not. Whatever. He’s old, Ed Bradley rocked that too. No, I’m calling out this gargantuan goddam sweater he spends most of the season swimming in. At least when he’s crooning he’s wearing stuff that fits. Set a better example, Giles! 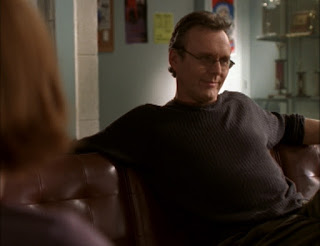