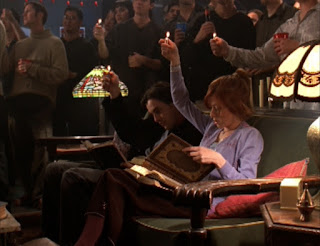 Covering “Restless,” in which it is the duck who speaks, and not the man. And he speaks of African genesis.