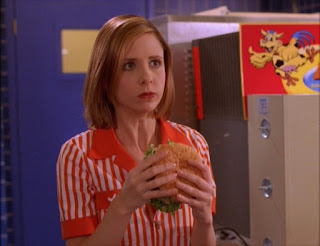 Covering from “Doublemeat Palace” to “As You Were,” in which they started these stories, and now they have to see them through.