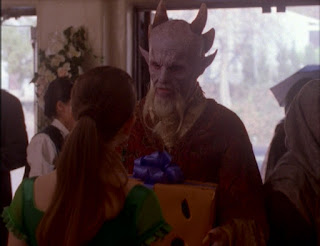 Covering from “Hell’s Bells” to “Entropy,” in which I will attempt to crown a champion.