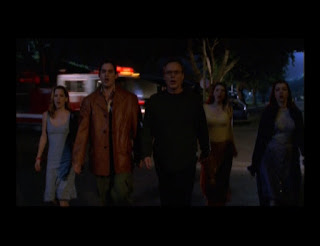 Covering “Once More with Feeling,” in which help me, Dr. Zaius.