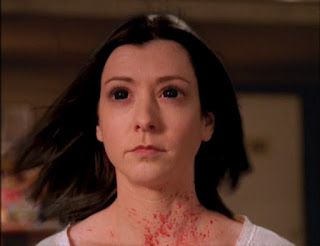 Covering from “Seeing Read” to “Two to Go,” in which at least things sort of happen.