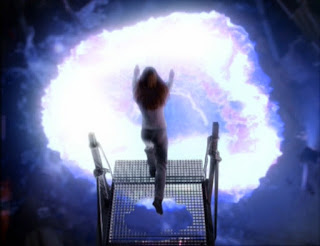 Covering “The Gift,” in which we must consider endings.

Apex Episode: “Fool for Love,” an episode so great I’ve come to realize it almost single-handedly elevates my opinion of the season.
Nadir Episode: I’m going to have to go with the contrivance and dullness and Glory-ness of “Tough Love,” which isn’t per say bad as much as profoundly underwhelming.
Season 4 Costuming Theory Check In: Well, I highlighted some of Xander’s really unbearable shirts early on, but on aggregate, things weren’t so bad here.
Posted by Kel V Morris at 8:25 PM