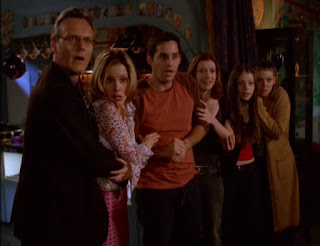 Covering from “Tabula Rasa” to “Gone,” in which the season blunders through one of its more infamous stories.