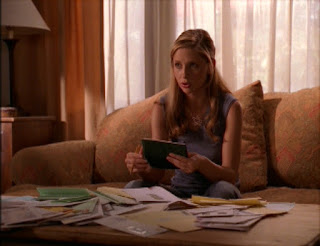 Covering from “After Life” to “All the Way,” in which there’s some trial, and also some error.