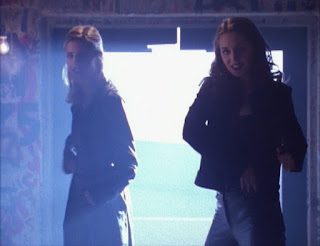 Covering unlabeled two-parter “Bad Girls” and “Consequences,” in which this river becomes an ocean and hearts are thrown back on the floor.