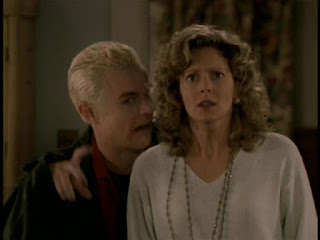 Covering from “Band Candy” to “Lovers Walk,” in which stability is an illusion.

Costuming Alert!: The beginning of “Revelations” sees Buffy rocking an ill-shaped beanie with “bomb” bedazzled across it. Yikes. 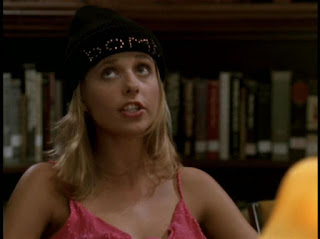