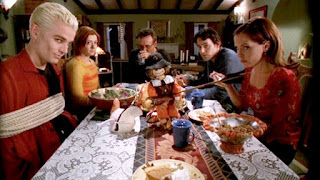 Covering from “The Initiative” to “Something Blue,” in which, not to be all obvious, but a bear is made, and will is done. 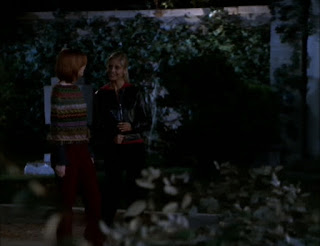