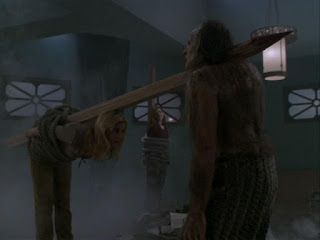 Covering from “The Wish” to “Gingerbread,” in which everyone dies. For real.