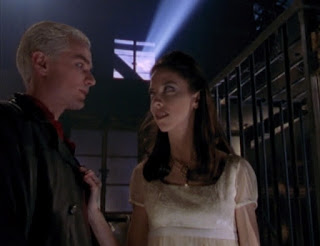 Covering “School Hard,” in which two pivotal characters arrive, and bring something great along with them.