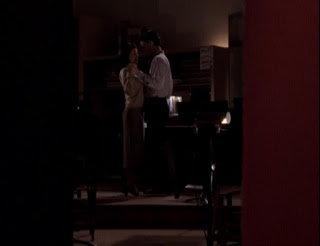 Covering from “Killed by Death” to “Go Fish,” in which we have to be patient, but we are given a great model.