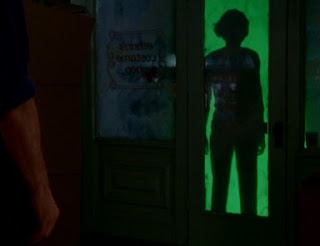 Covering from “Lie to Me” to “What’s My Line?, Part Two,” in which visitors come to town, the show tries its first epic, and we end up missing the nitro-burning funny cars.