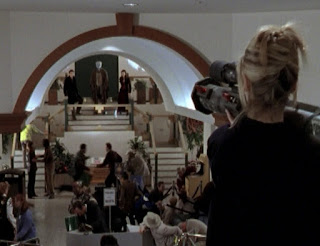 Covering “Surprise” and “Innocence,” which I don’t think I need explain.