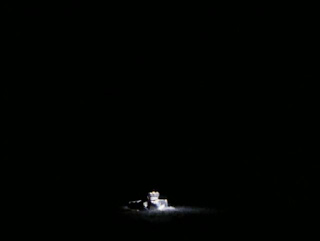 Covering from “Anne” to “Faith, Hope, and Trick,” in which everyone struggles to pick up the pieces, except for the show.